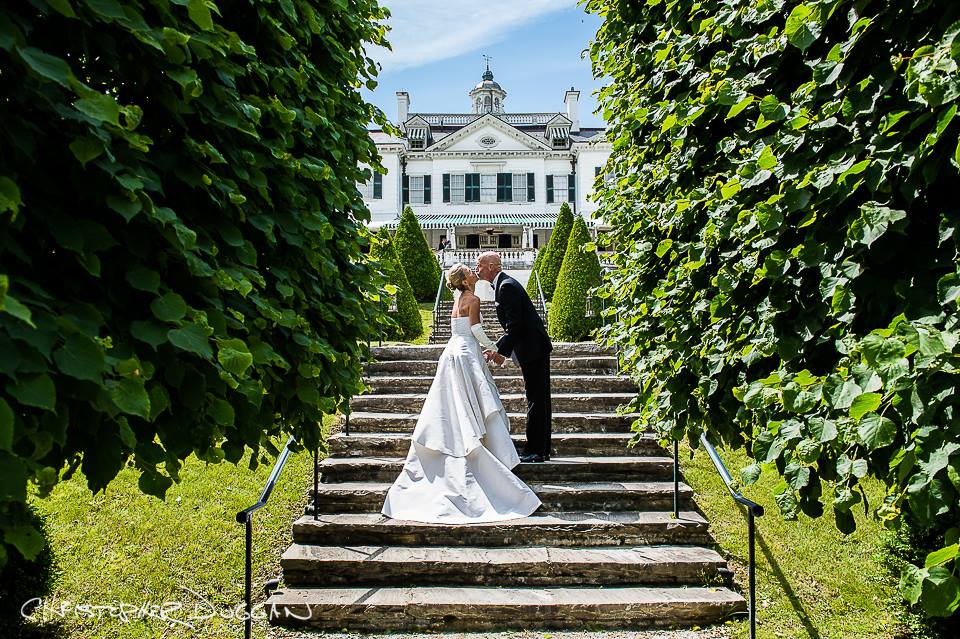 Why I Love Berkshire Weddings

I love weddings in the Berkshires. Berkshire County, Massachusetts is in beautiful Western MA and has become a well-known choice for a destination wedding. I like to think I was ahead of the curve – Nel and I were married at Seven Hills Inn ten years ago. =) After photographing couples getting married in the Berkshires for several years, I just keep adding to the list of reasons why you should have a Berkshire wedding. 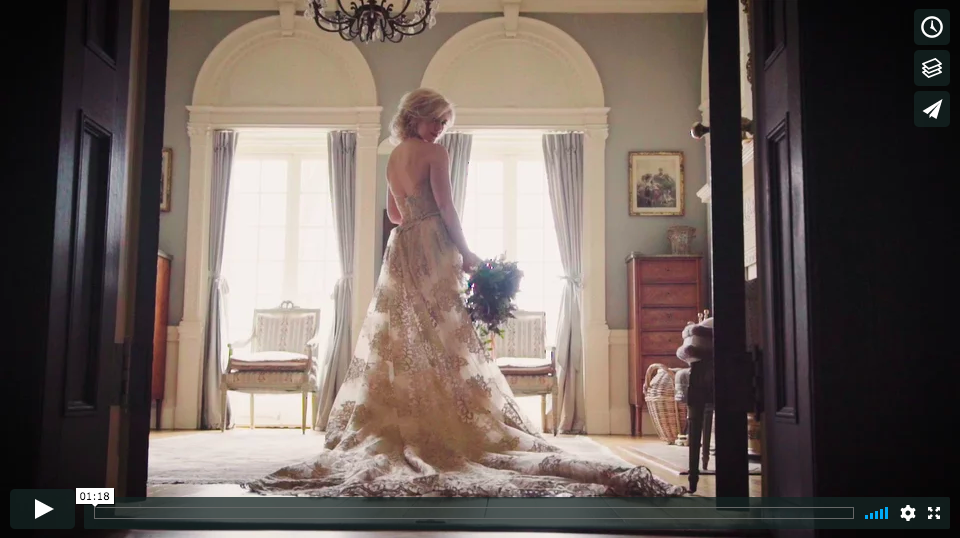 Blantyre Wedding | A Styled Shoot in the Berkshires

Last spring, my team and I filmed this video for styled shoot with some of the most skilled Berkshire wedding creatives at one of the most beautiful wedding venues – Blantyre. 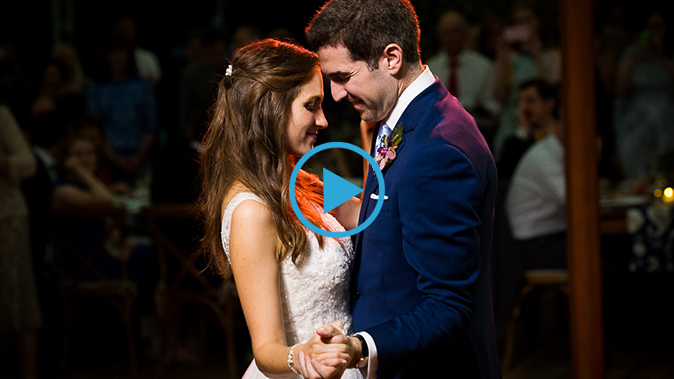 Hilary & Jonathan were married in the Berkshires at The Mount in Lenox, Massachusetts. Enjoy their wedding film trailer! 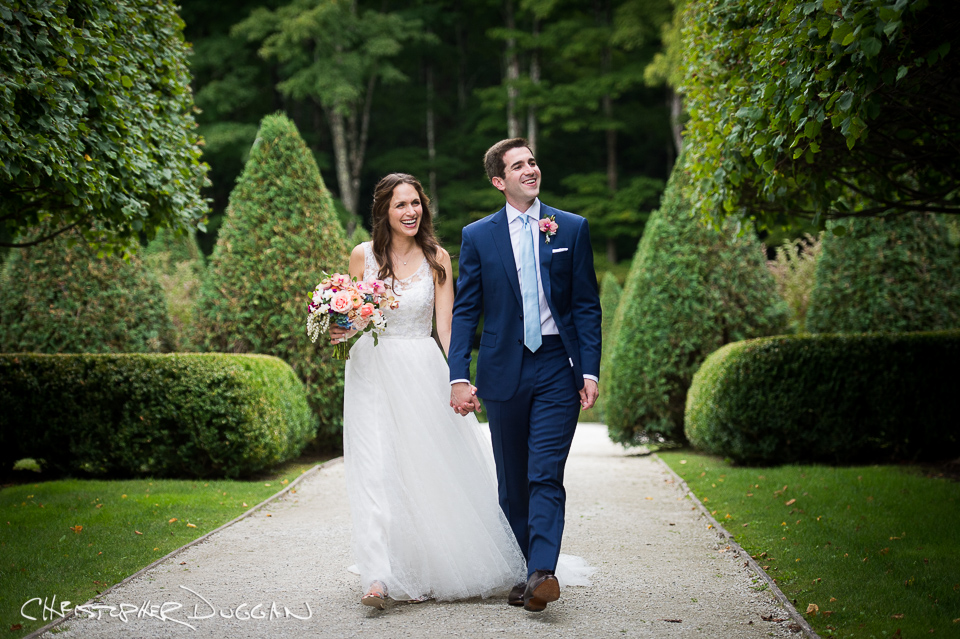 In 10+ years of wedding photography, I’ve been given the great honor of photographing multiple weddings in a single family several times. It’s a lot of fun to get to know a family well by spending really special occasions with them. 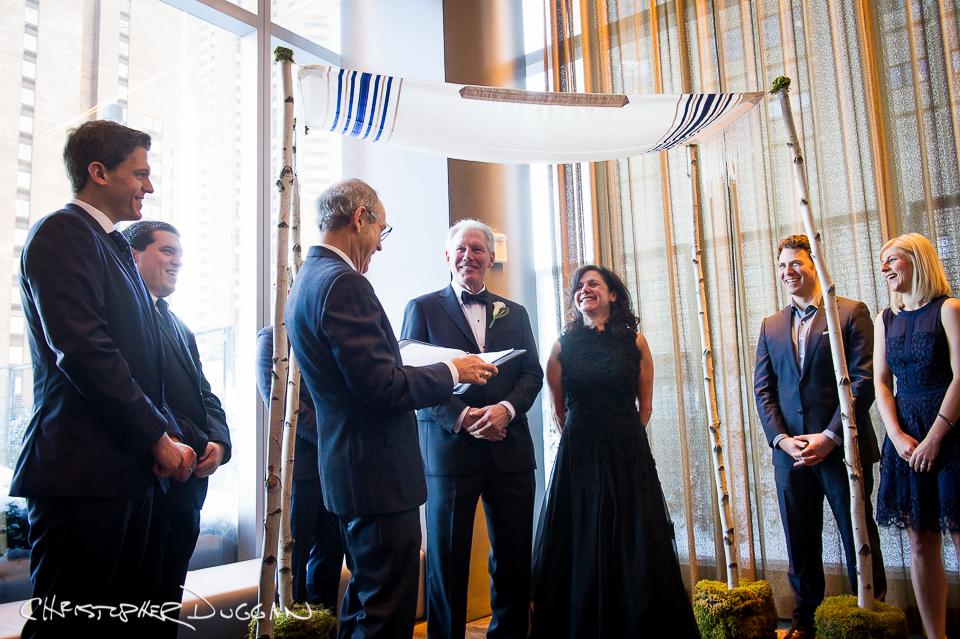 Alison & Walter were all set to be married on January 23, 2016 at Riverpark on East 29th Street in Manhattan. But a huge blizzard in New York City swept in and turned their evening dinner into a wedding brunch.