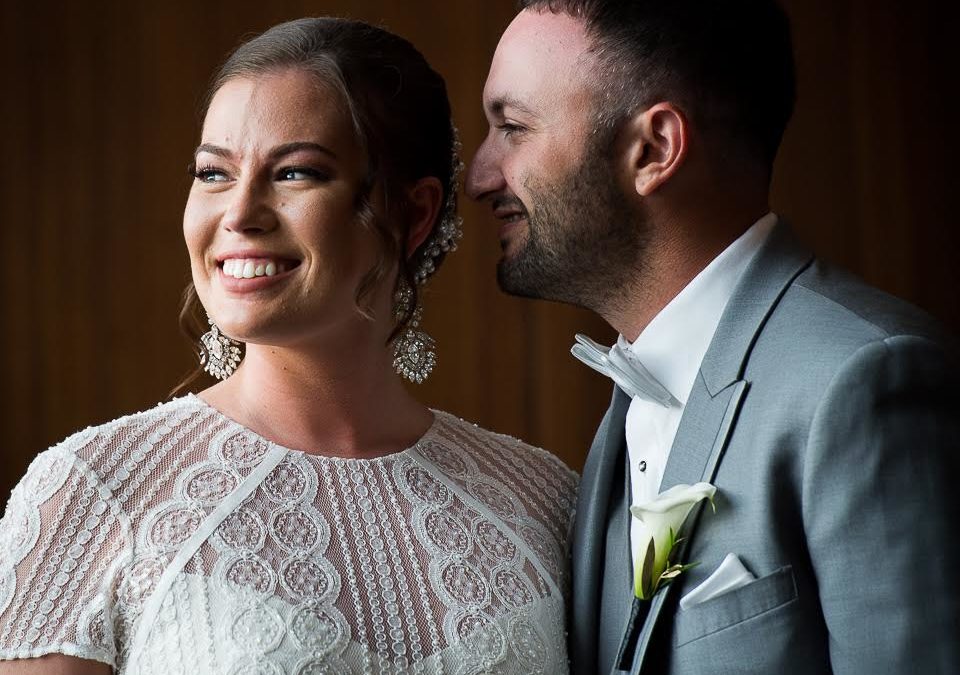 Sarah & Justin were married at the Loews Philadelphia Hotel. I know them, because of my work in the dance world. Sarah is a choreographer whose company, Mettin Movement, performed at Jacob’s Pillow’s Inside/Out stage a few years ago. Sarah told me that was a “monumental moment” in her life. 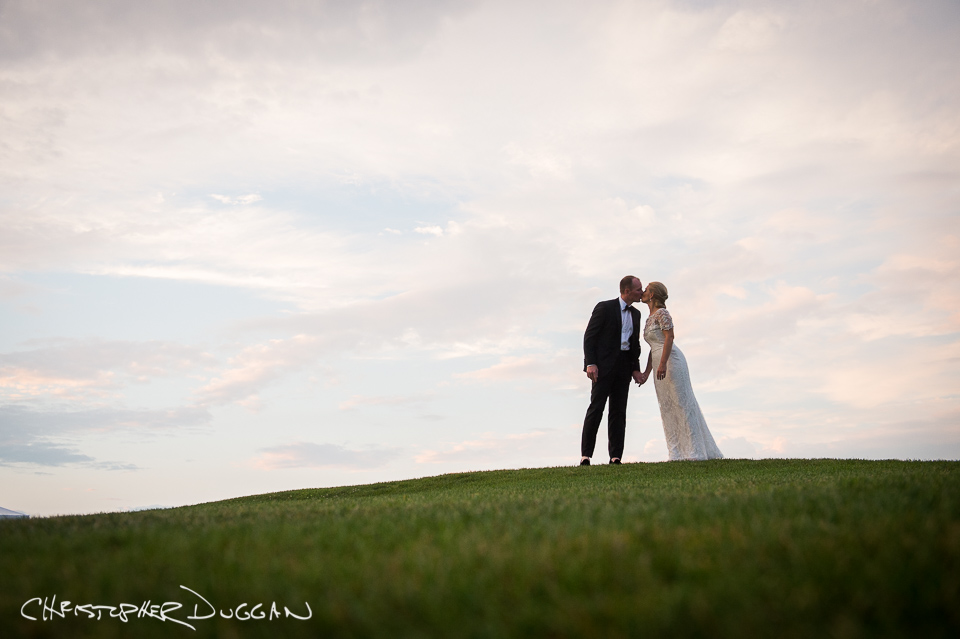 Emily & Chris were married at the Heinz Memorial Chapel and had their reception at the Allegheny Country Club in Pittsburgh, PA. They’re both from Pittsburgh and that’s where they met. I did their engagement photos last Fall in Brooklyn. I’ve been looking forward to photographing their wedding ever since. 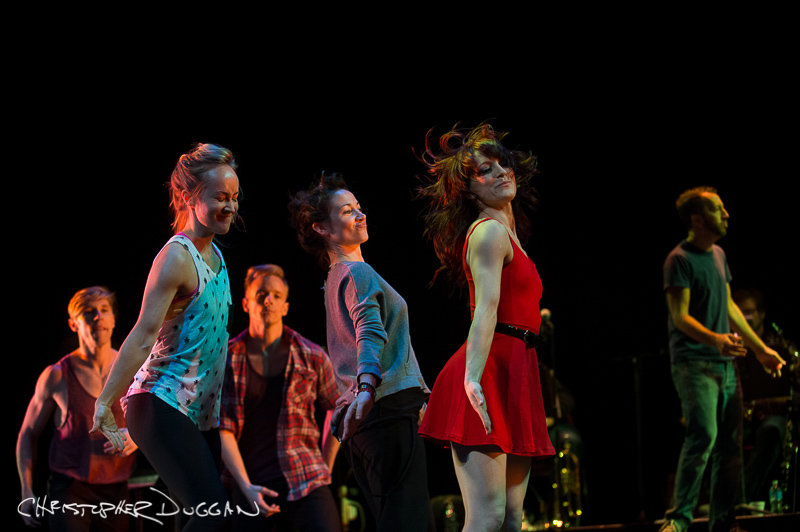 I’ve been working with Mark Stuart since I photographed a performance by Dancers Responding to AIDS. It was the first time I had seen his work. Mark then brought his dance theatre company to Jacob’s Pillow, and he was wowed by my dance photography of his work on Inside/Out stage. Ever since then we’ve been […]