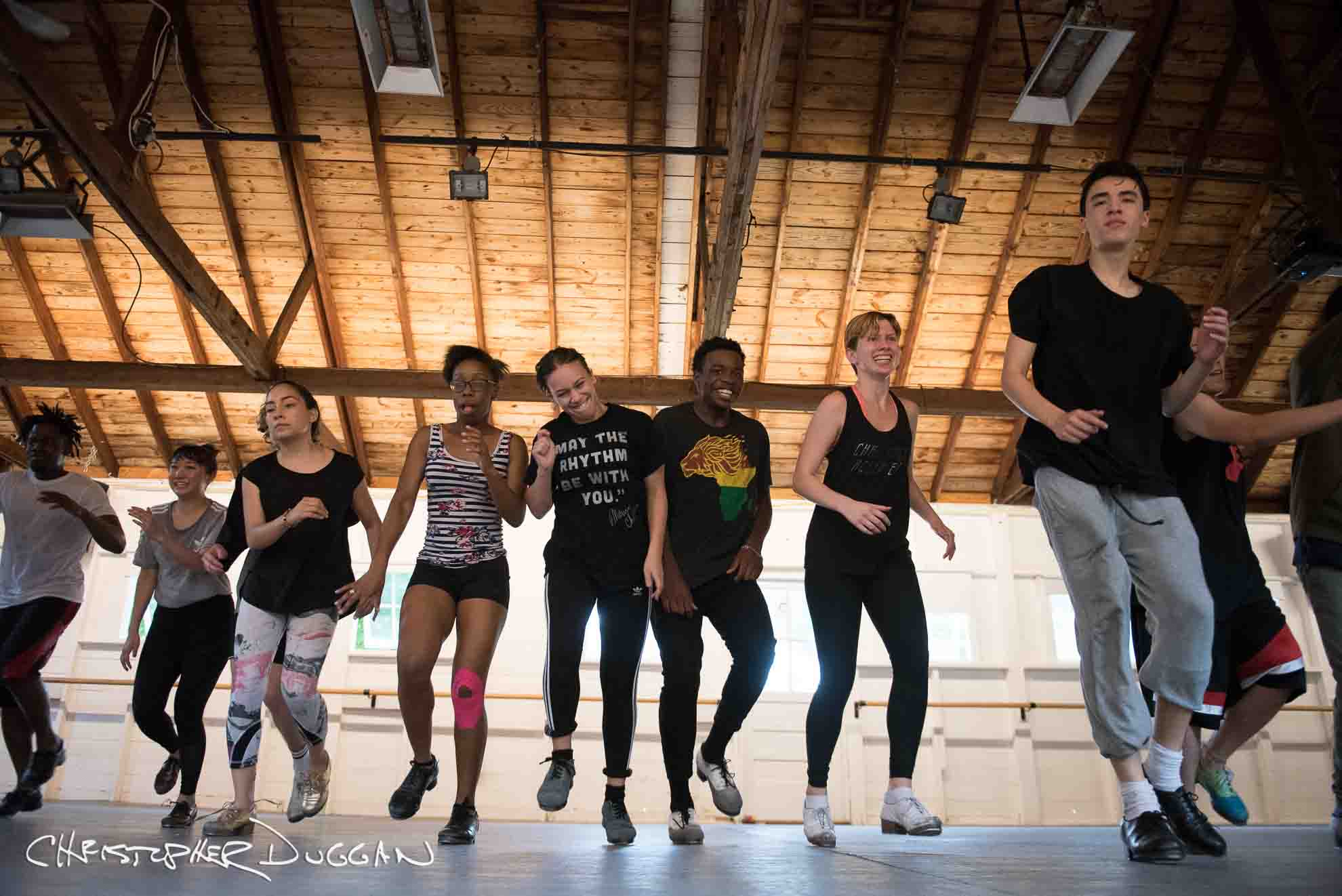 Tap Students at The School at Jacob’s Pillow

I’m excited to share more tap images from Jacob’s Pillow – this time switching focus from the performing artists onstage to the students at The School at Jacob’s Pillow’s tap program. The tap program was led by Dormeshia Sumbry-Edwards and Michelle Dorrance. There were many awesome guest artists teaching, including Dianne Walker, Derick K. Grant, and Sam Weber. 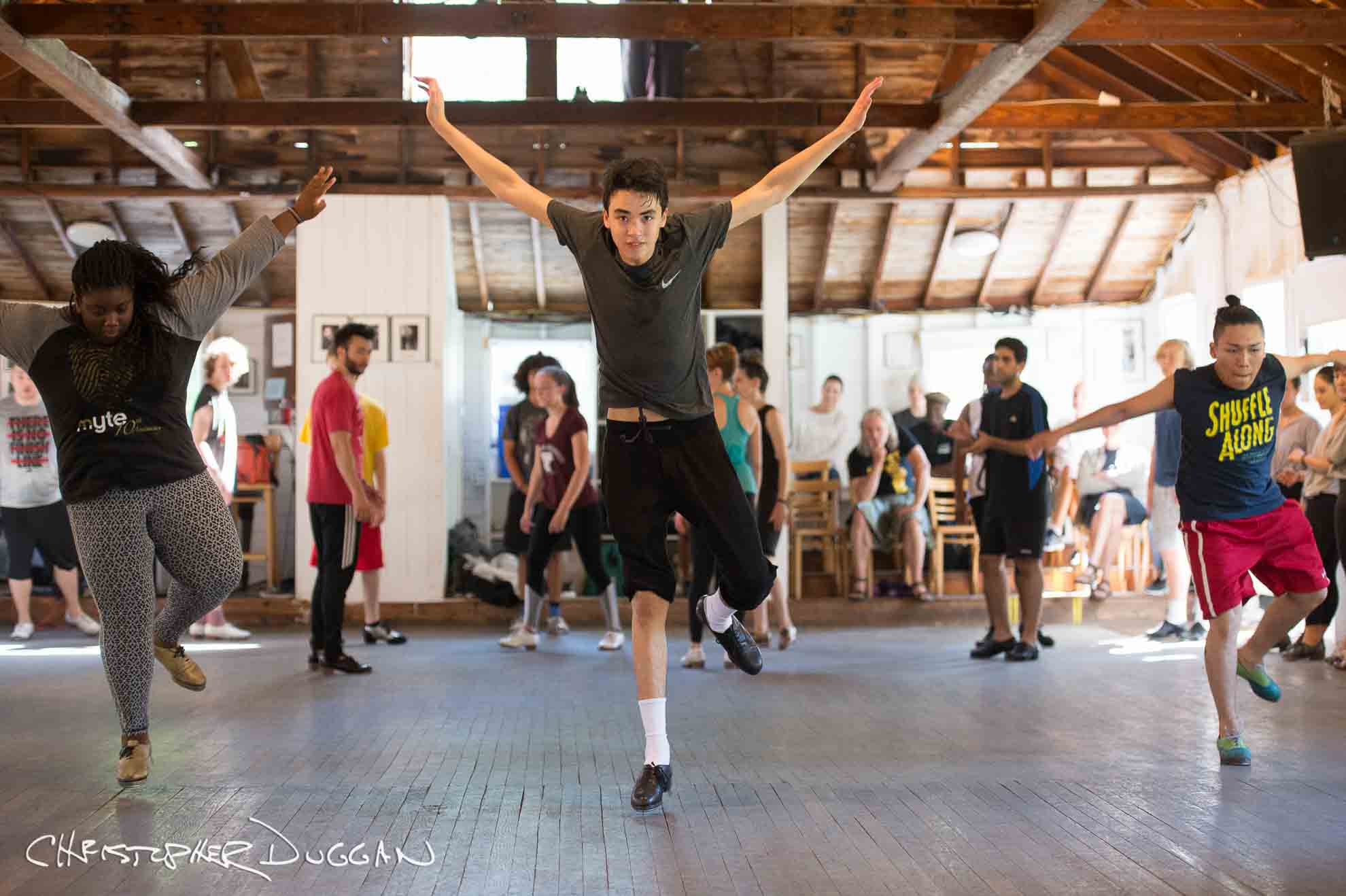 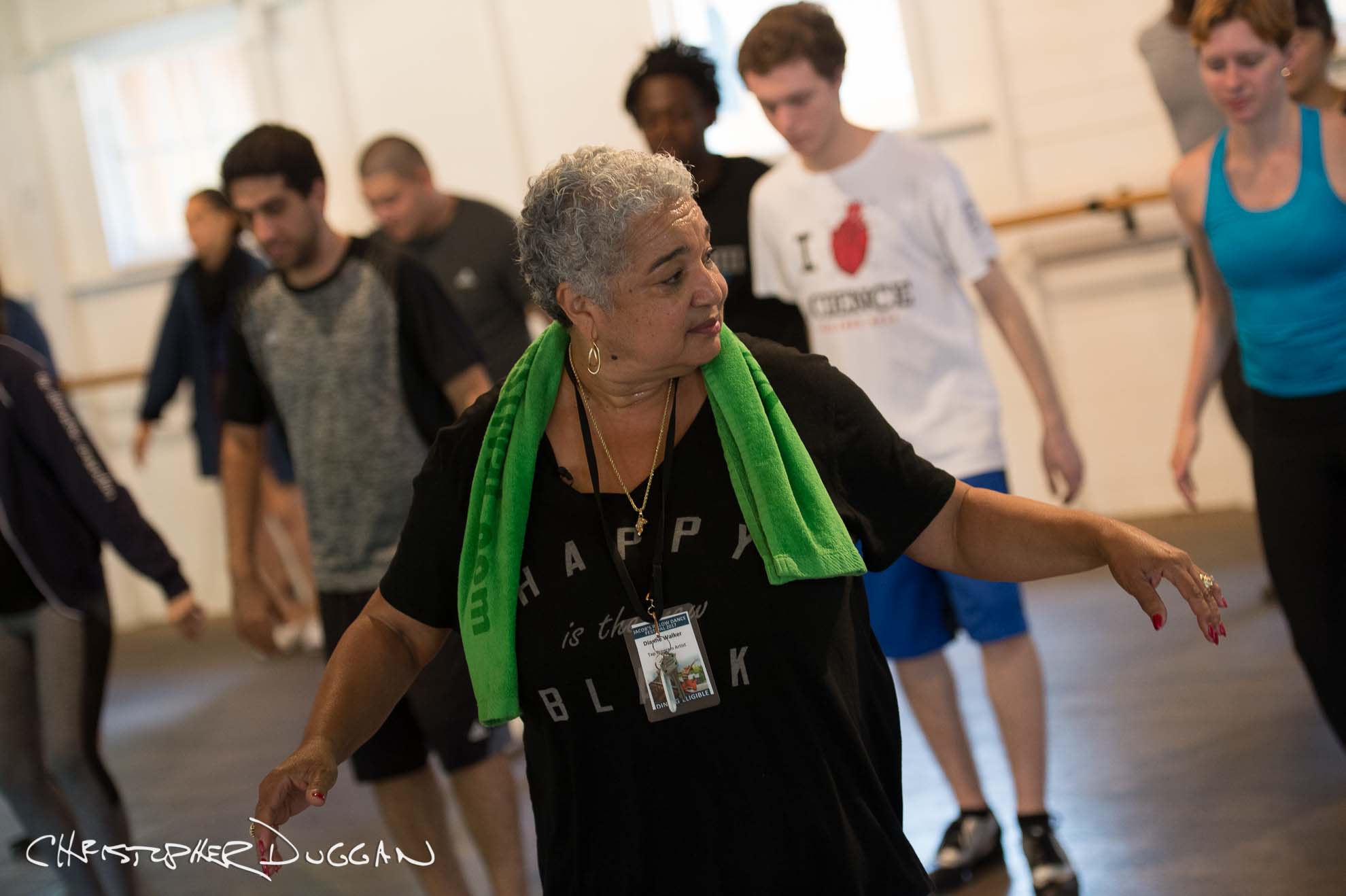 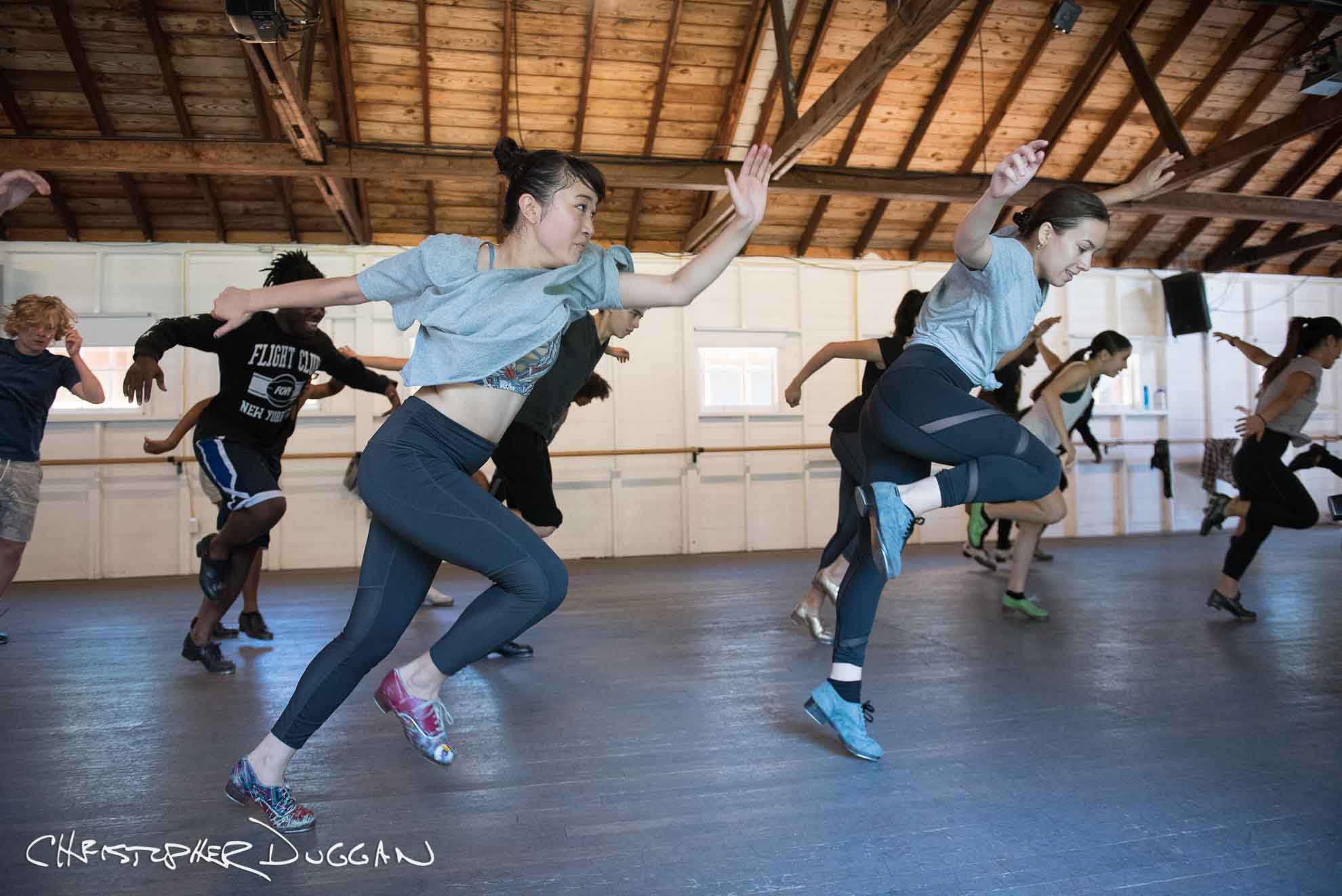 Michelle Dorrance’s class
The students were studying and performing tap during the week TIRELESS was performed, so they were able to see amazing performers in tap and be inspired by their unique styles and artistic choices. Ian Berg and Reona Seo are both alums of The School, and the Pillow loves to connect past participants with new students to show how they’ve grown and evolved in their field. 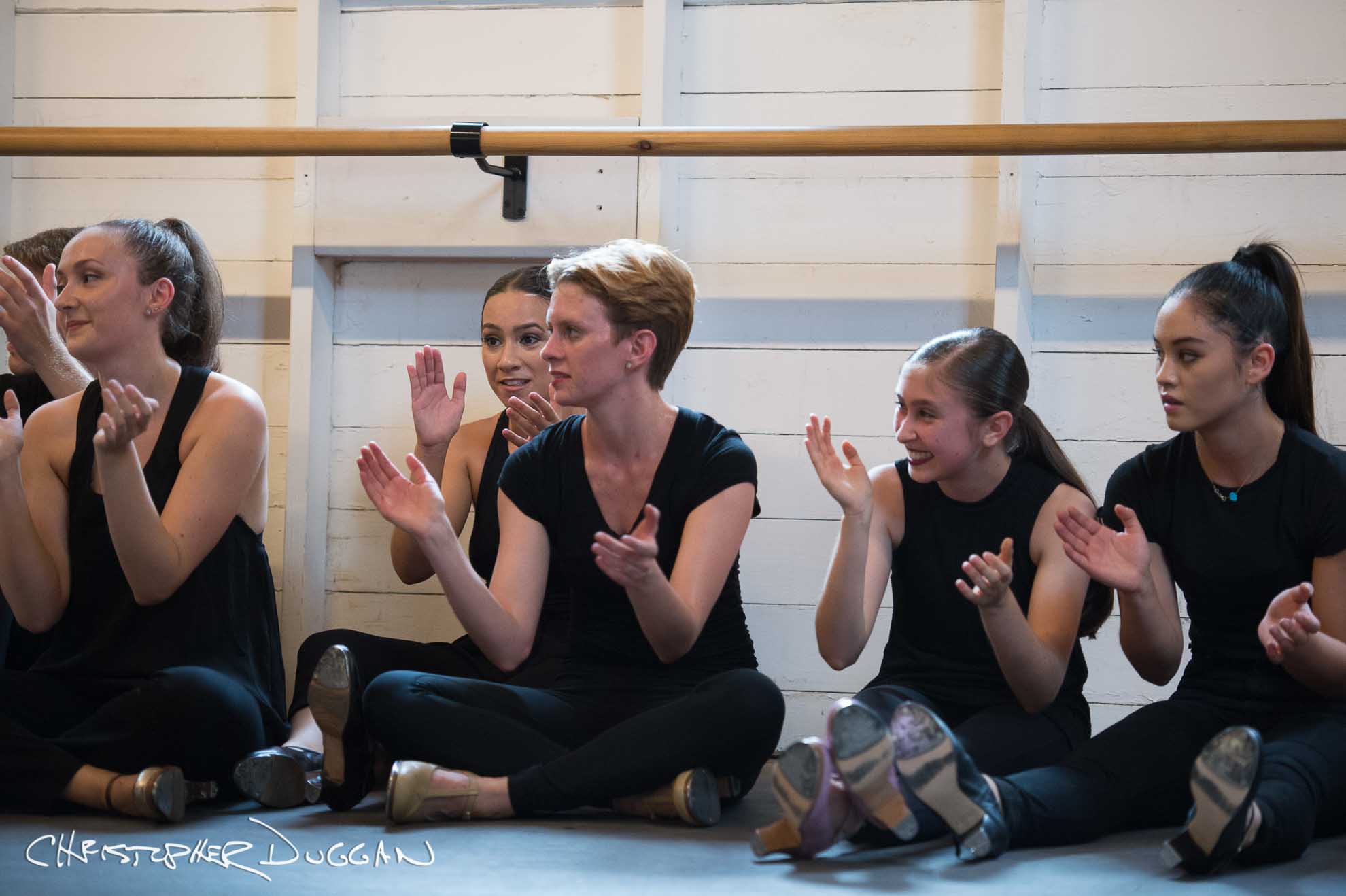 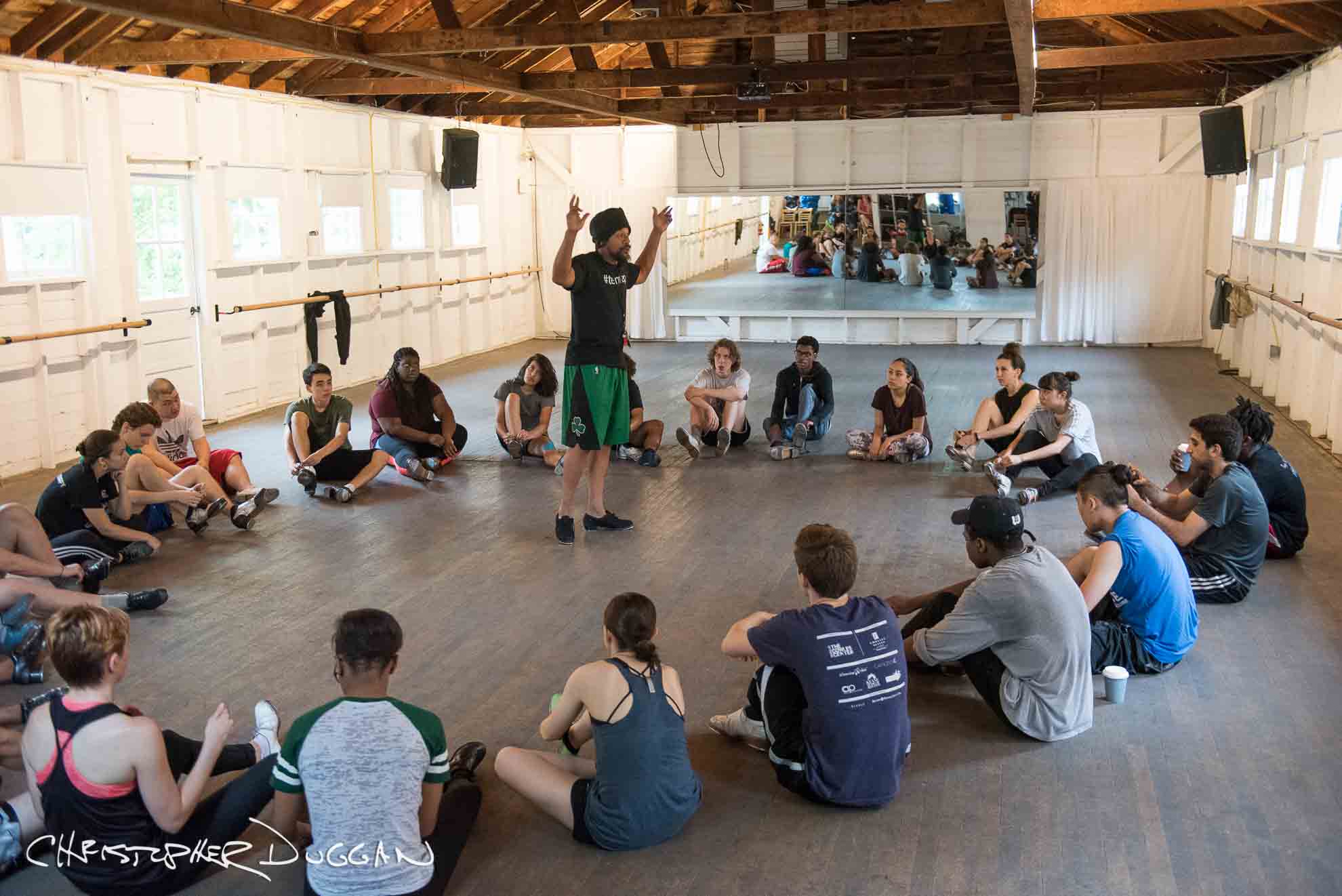 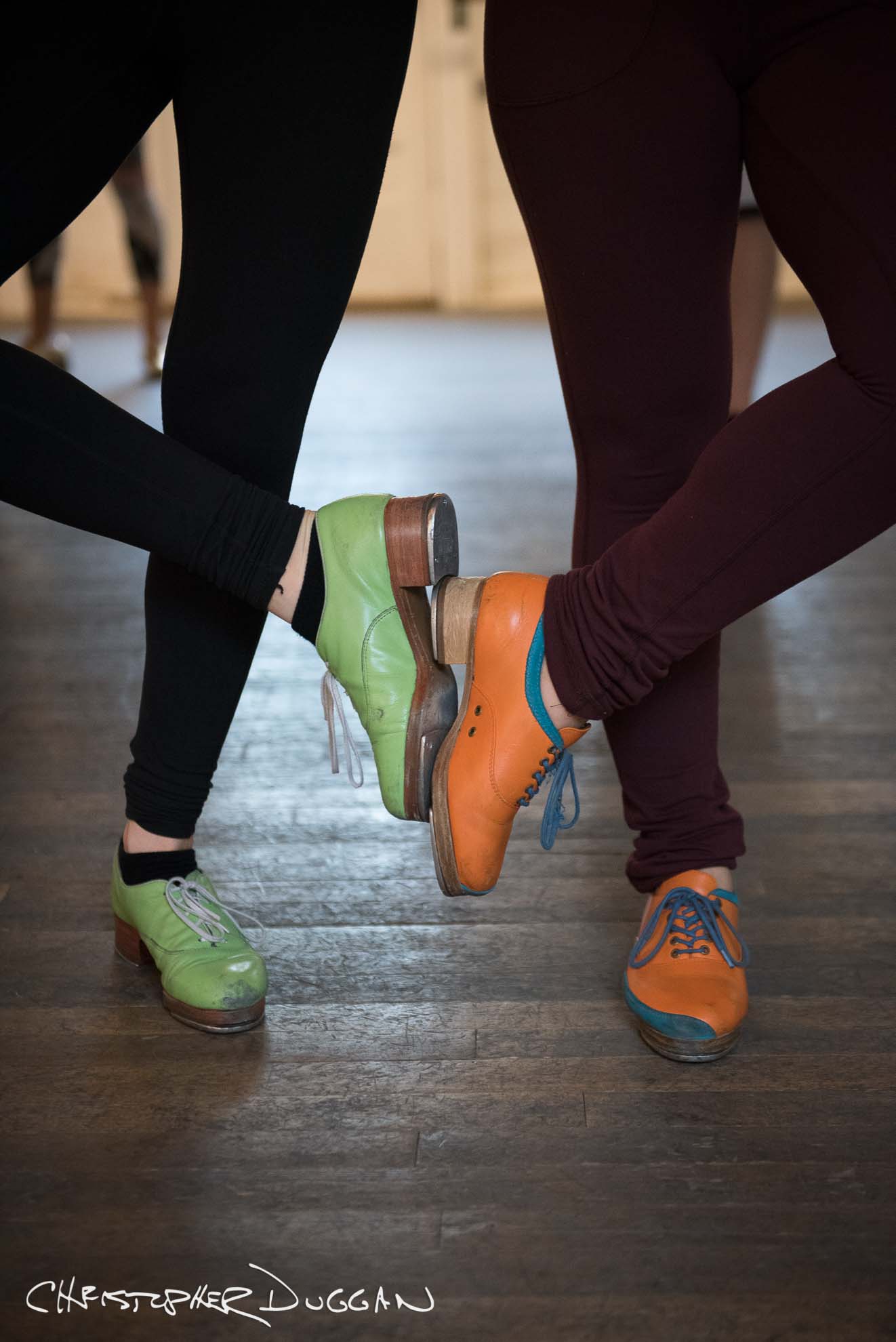 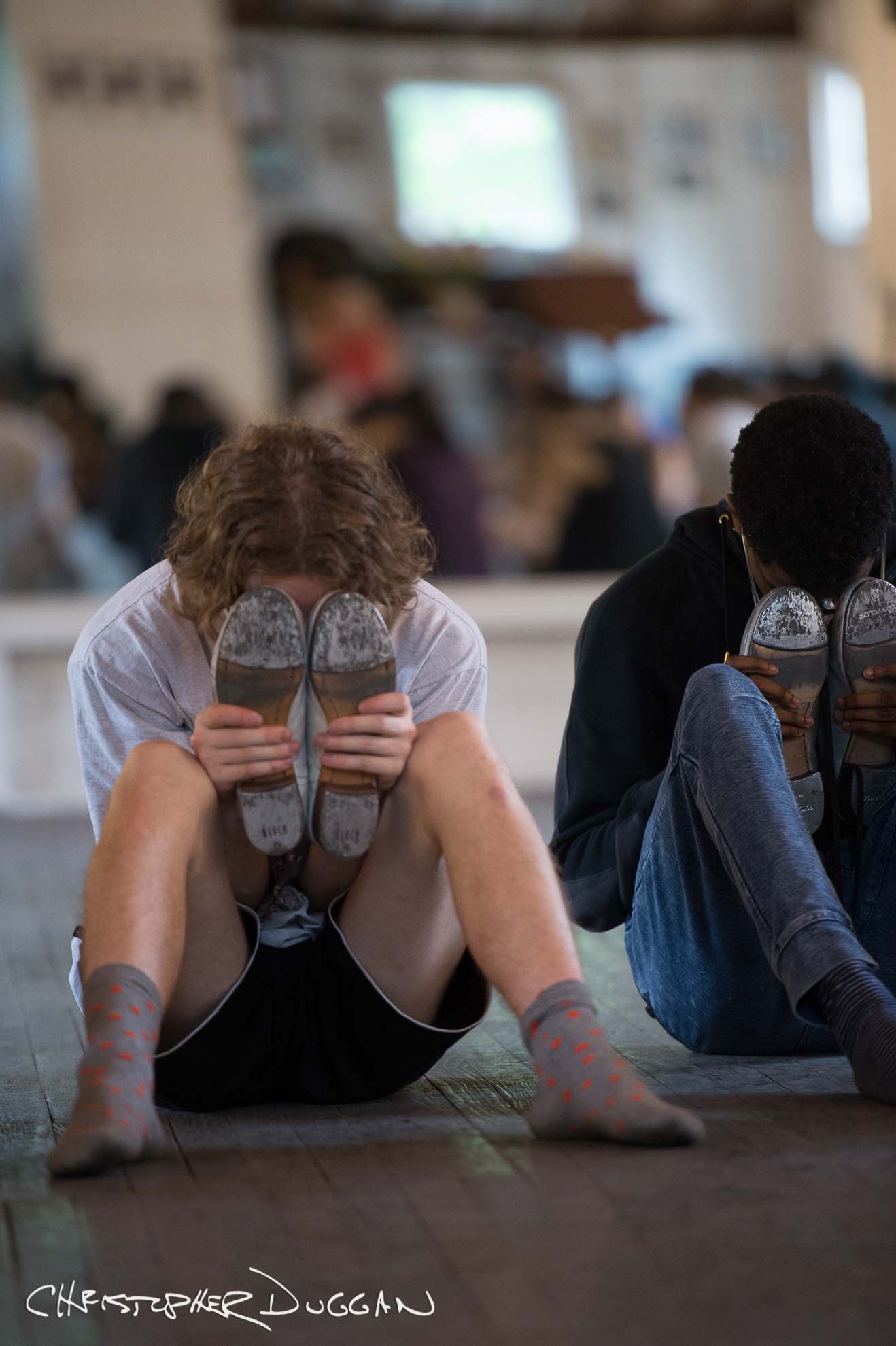 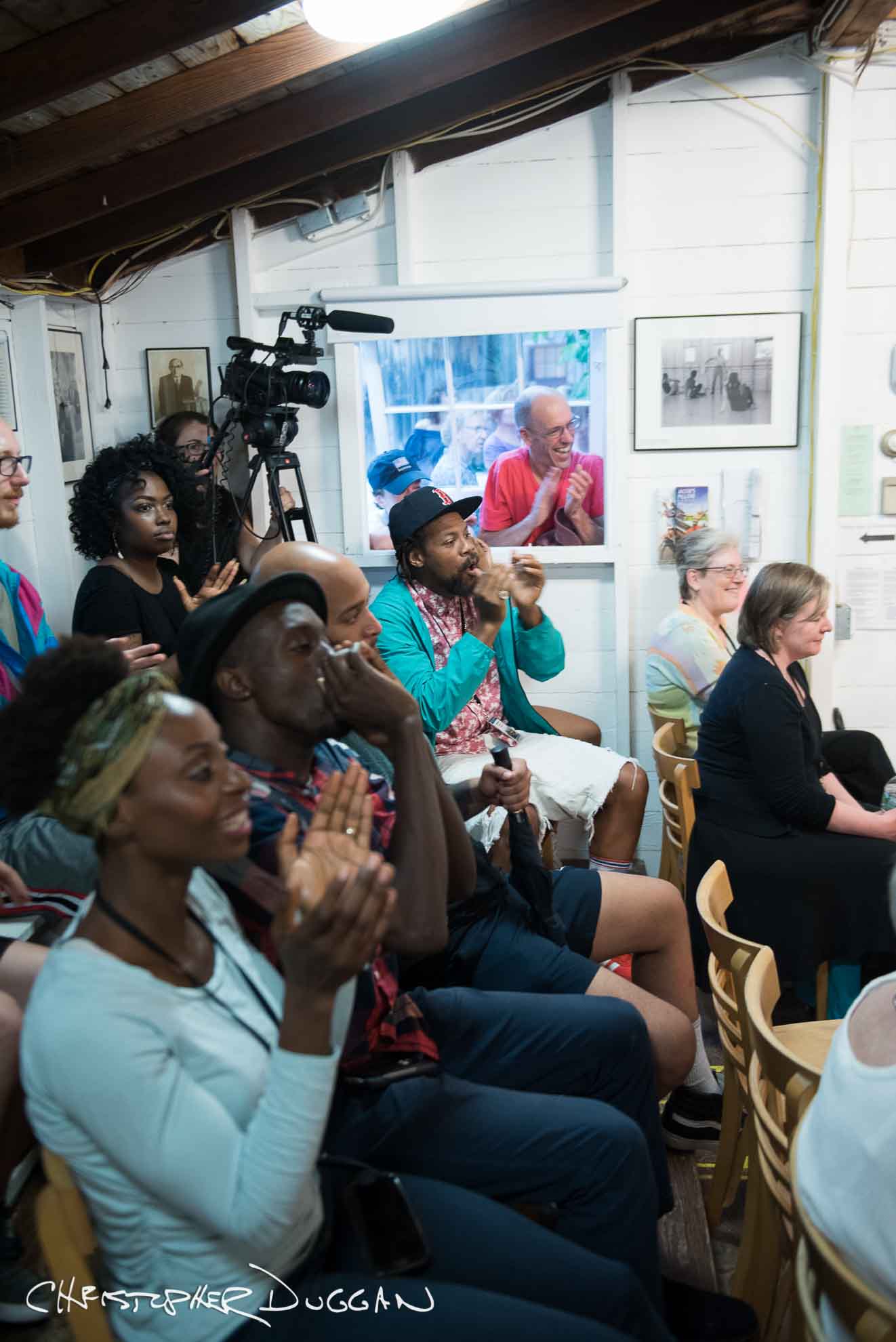 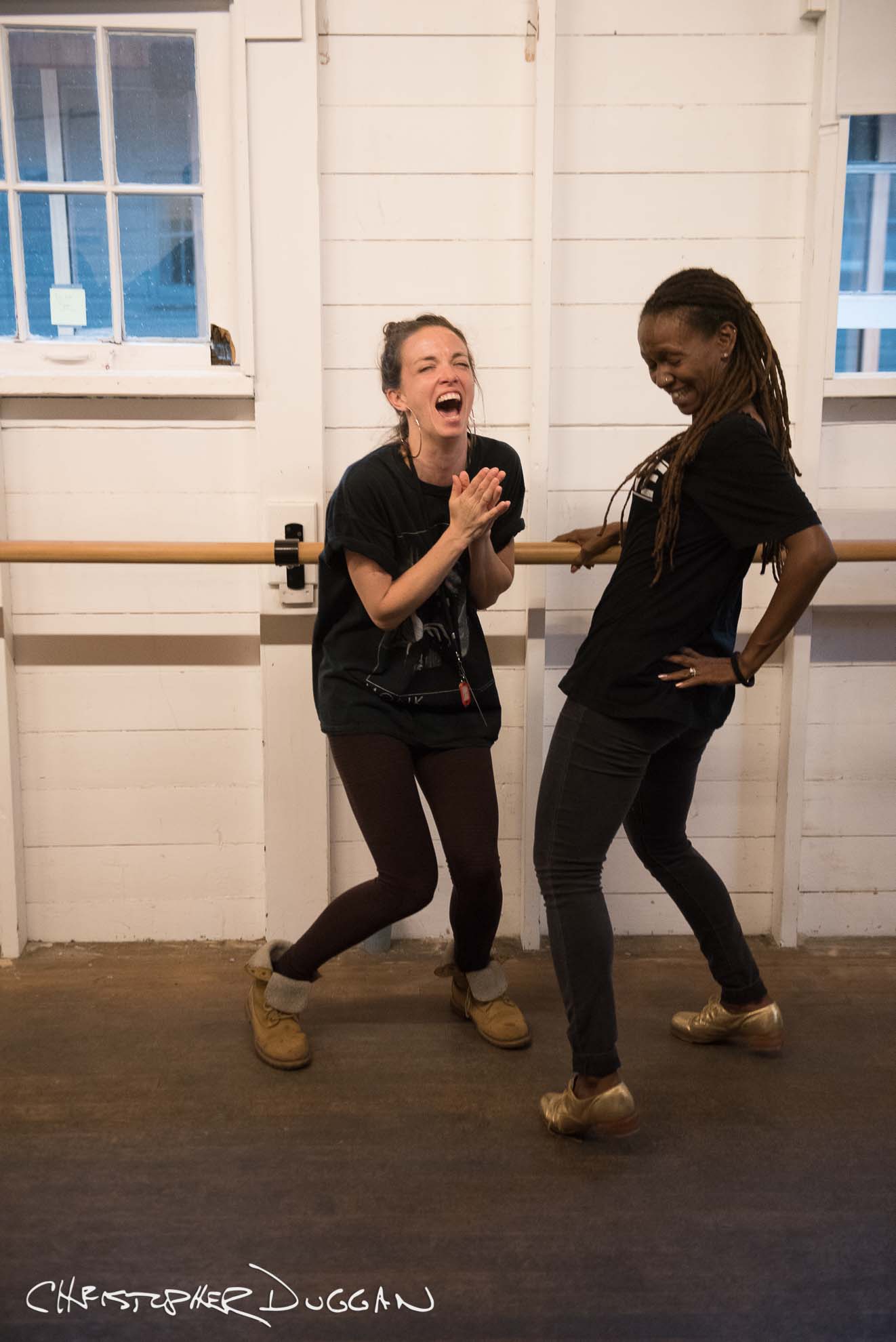 Michelle Dorrance and Dormeshia Sumbry-Edwards
In addition to our in-studio photos, I made creative portraits with some of the tap students on the Pillow grounds. Another fun adventure bringing tap dance outdoors! 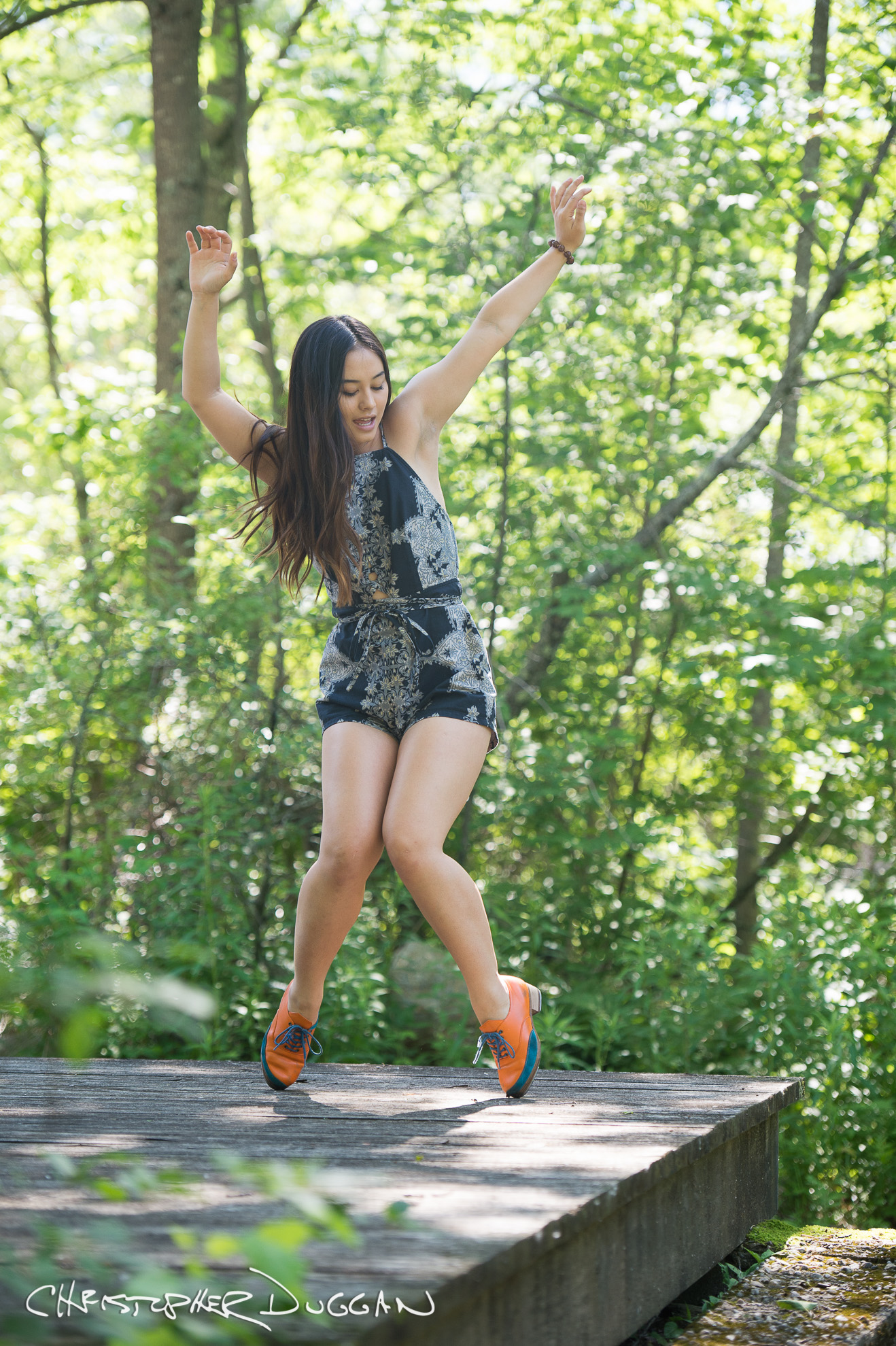 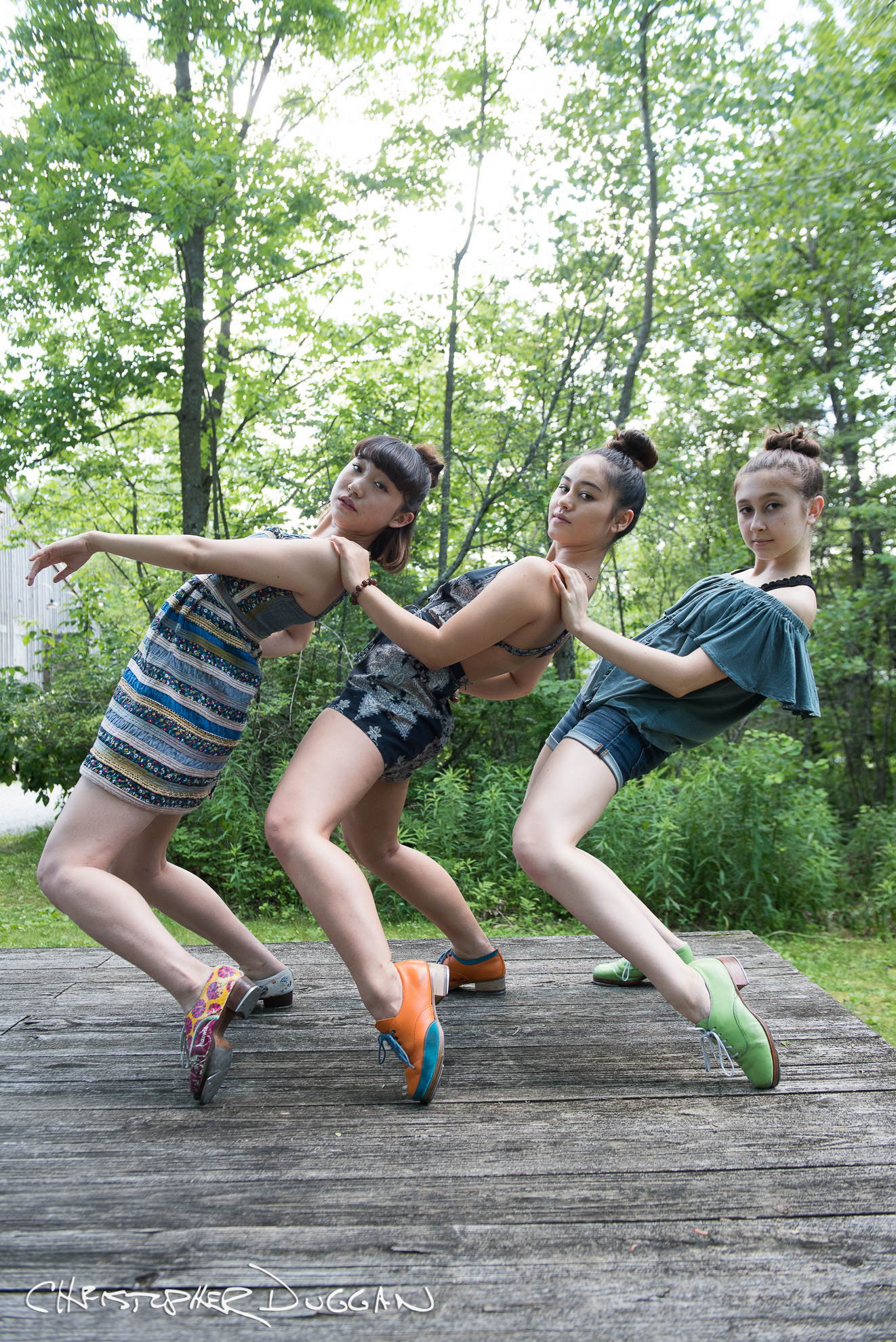 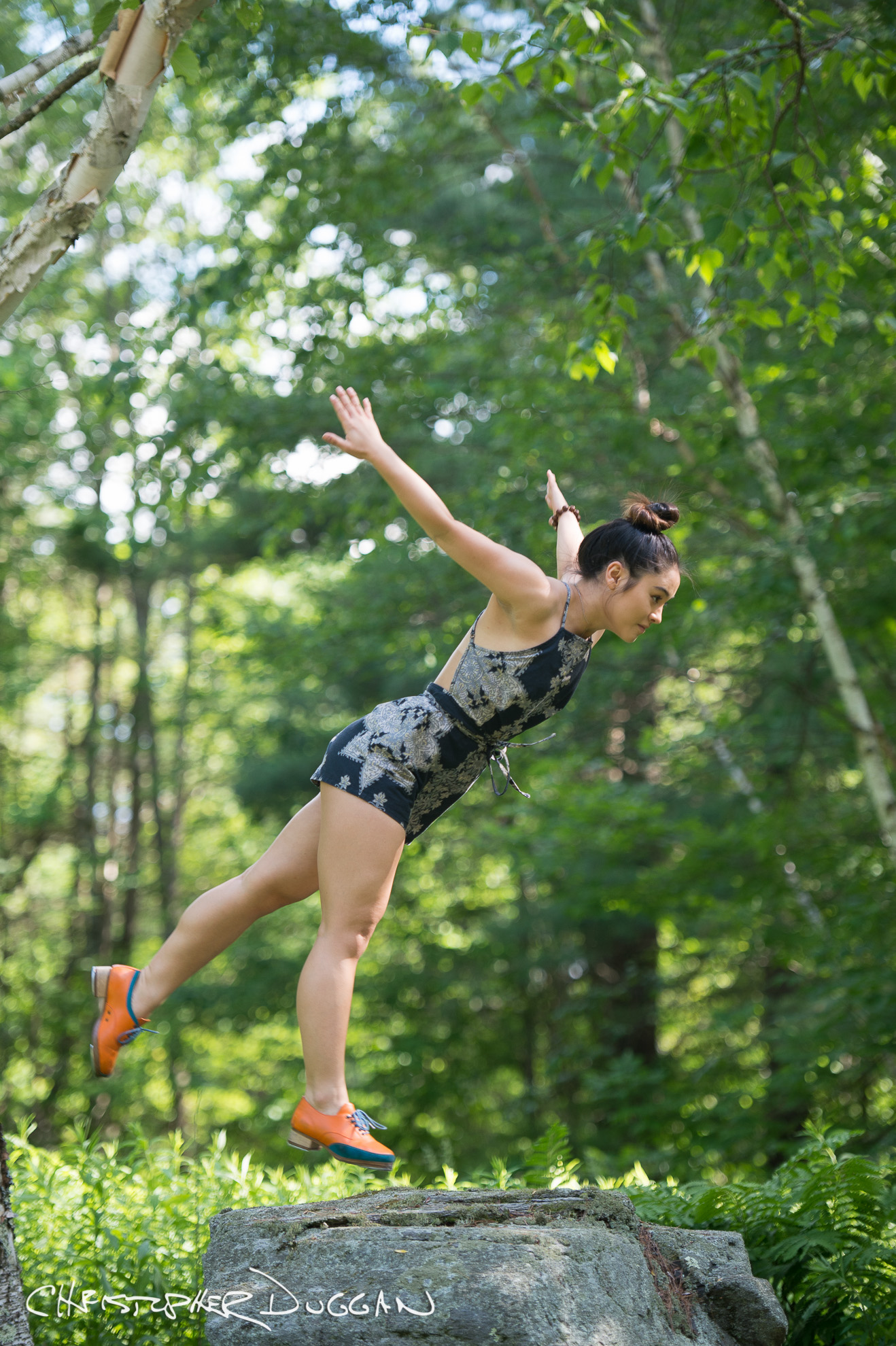 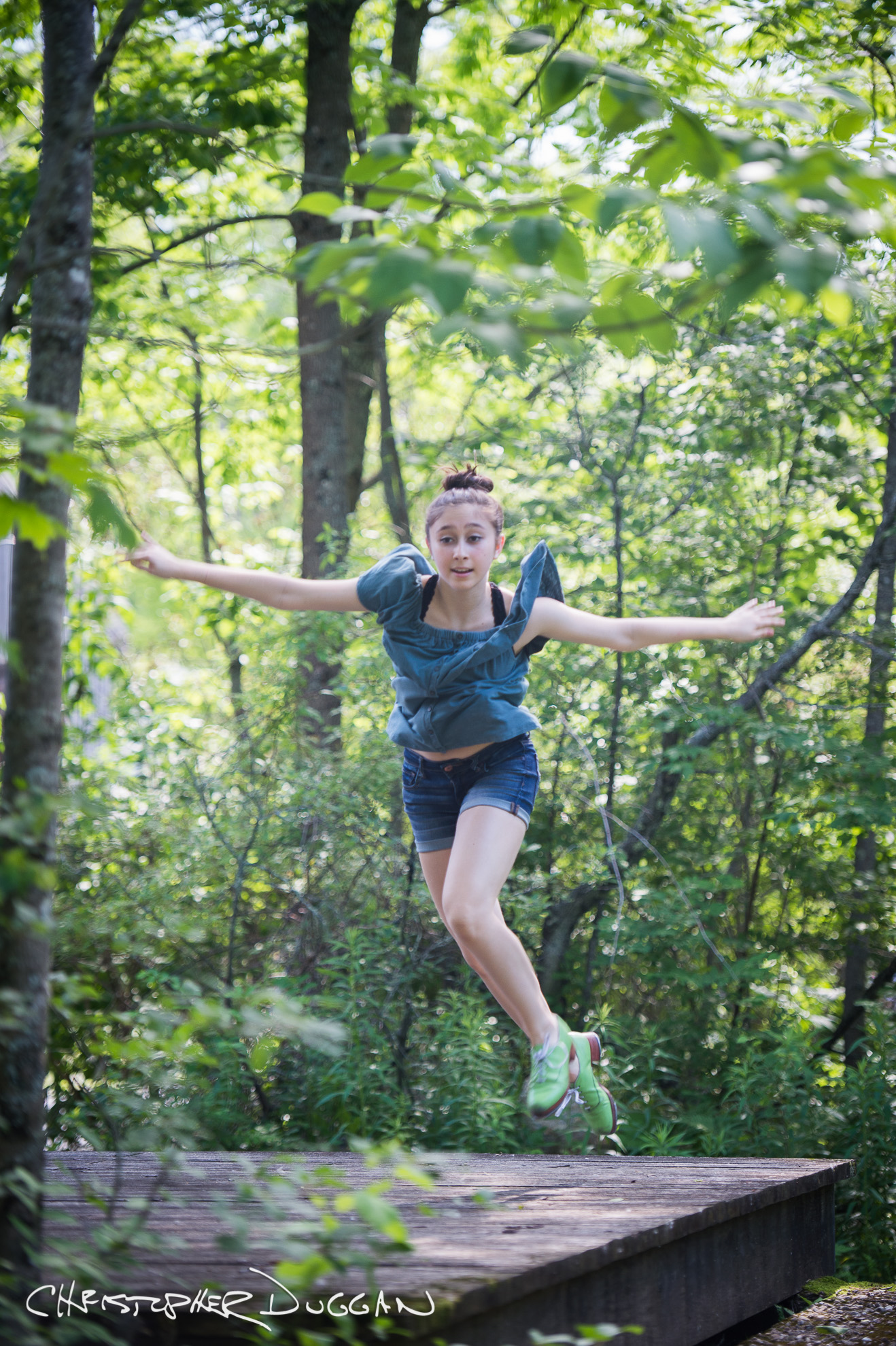 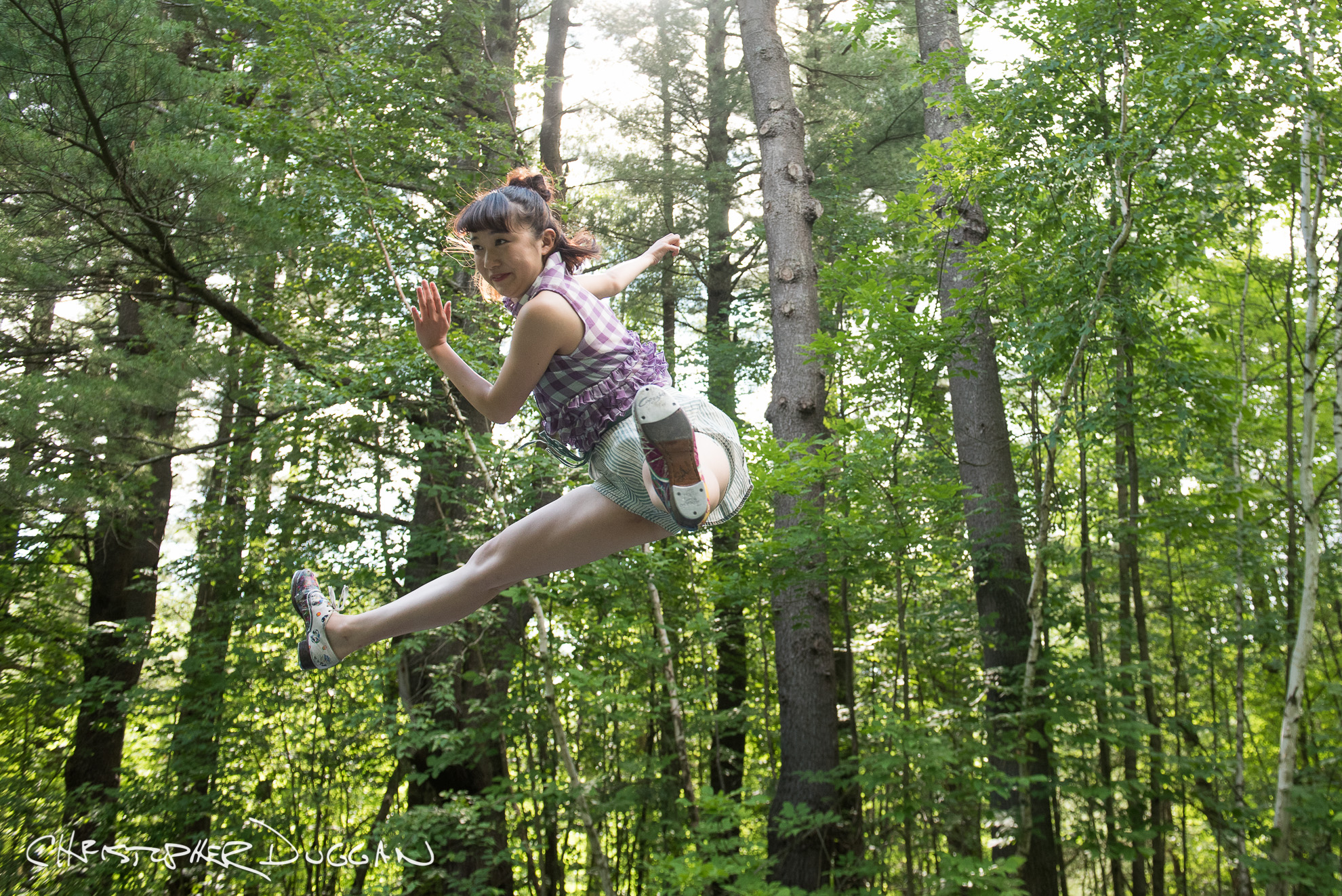 Naomi Funaki
All tap students had the chance to experience a dance battle hosted by Jacob’s Pillow, which was awesome. A bunch of students chose to participate. Sydney Burtis, a 16 year old in the program, won the battle! She was up against several battle-tested professional dancers of different styles and she totally killed it. 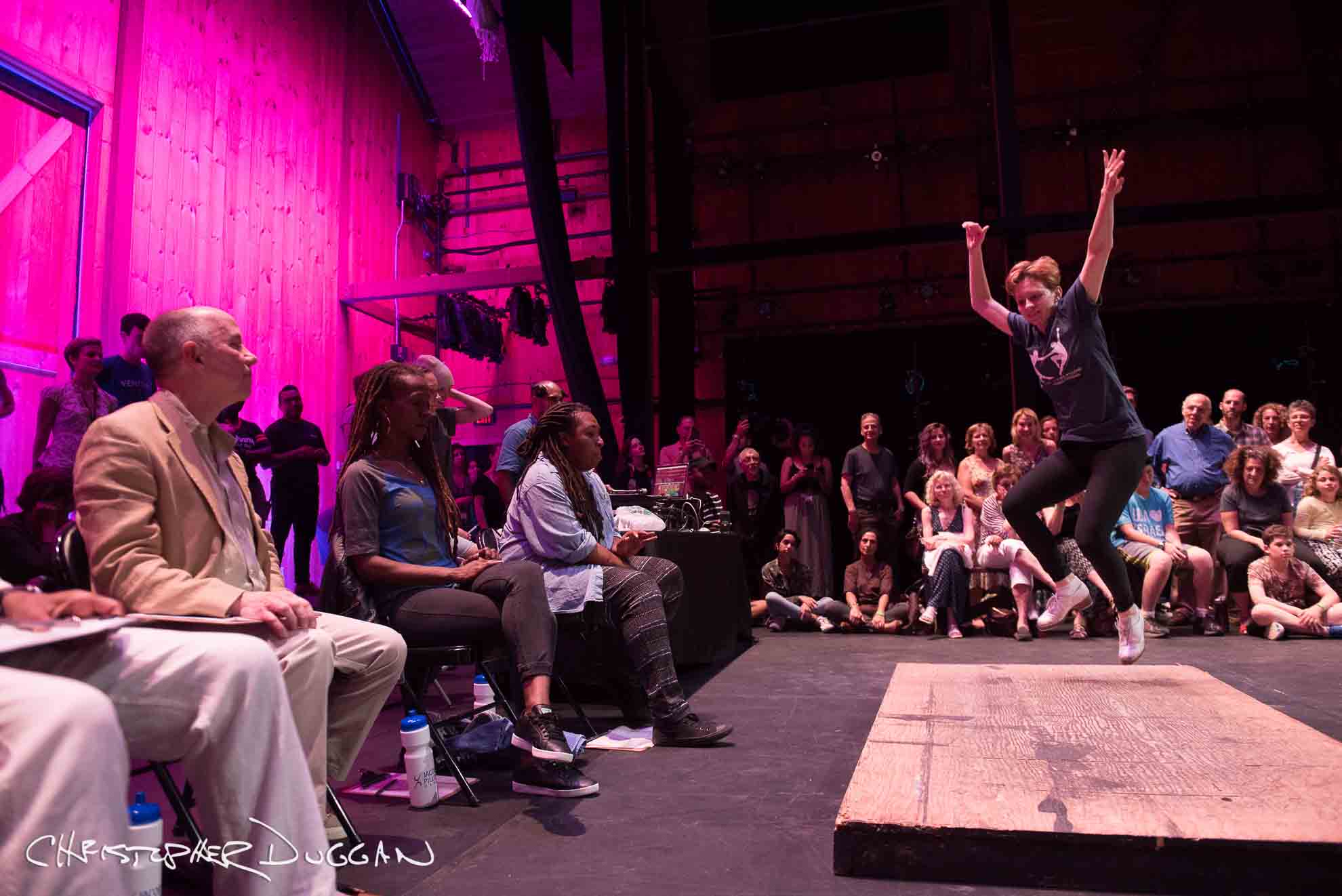 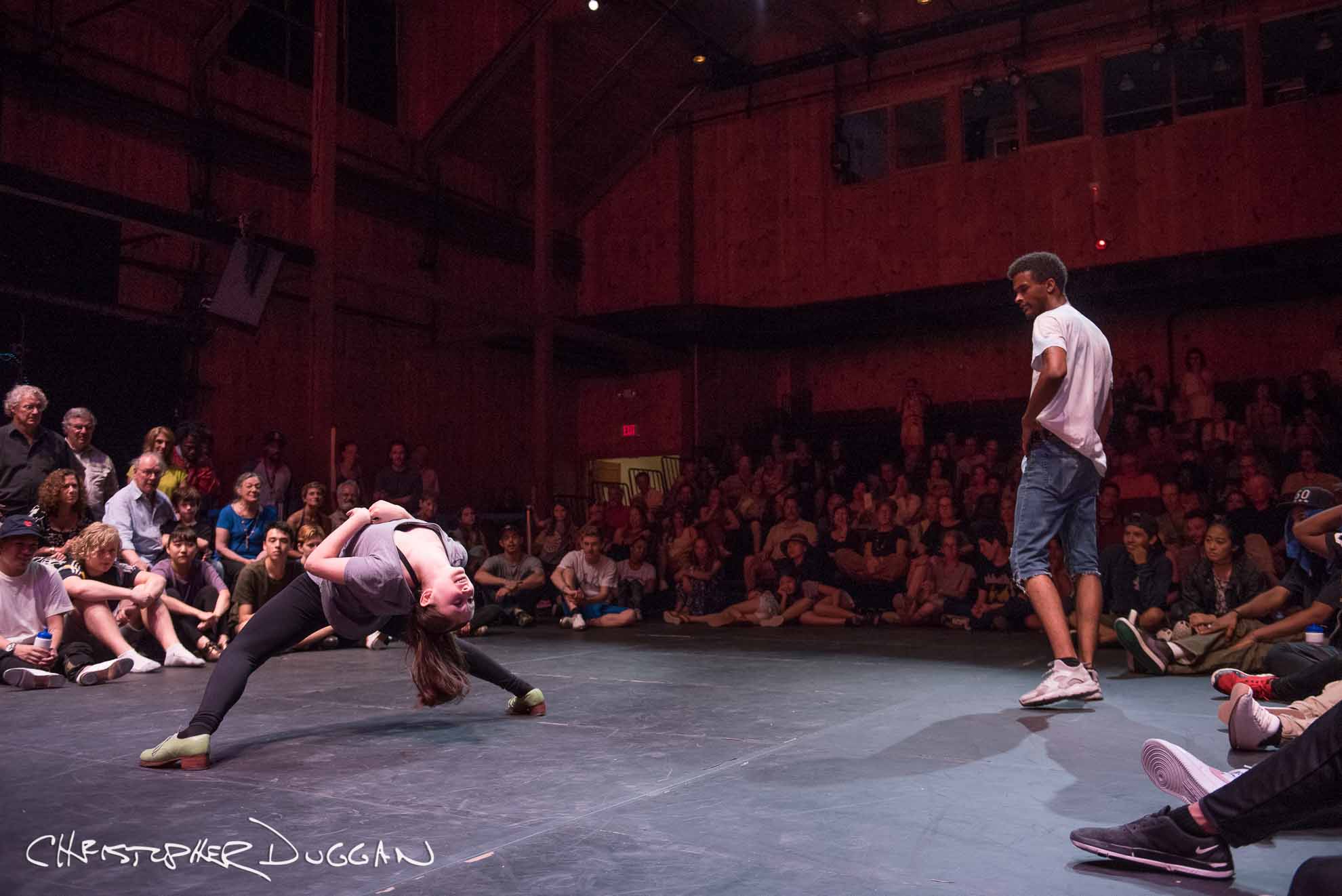 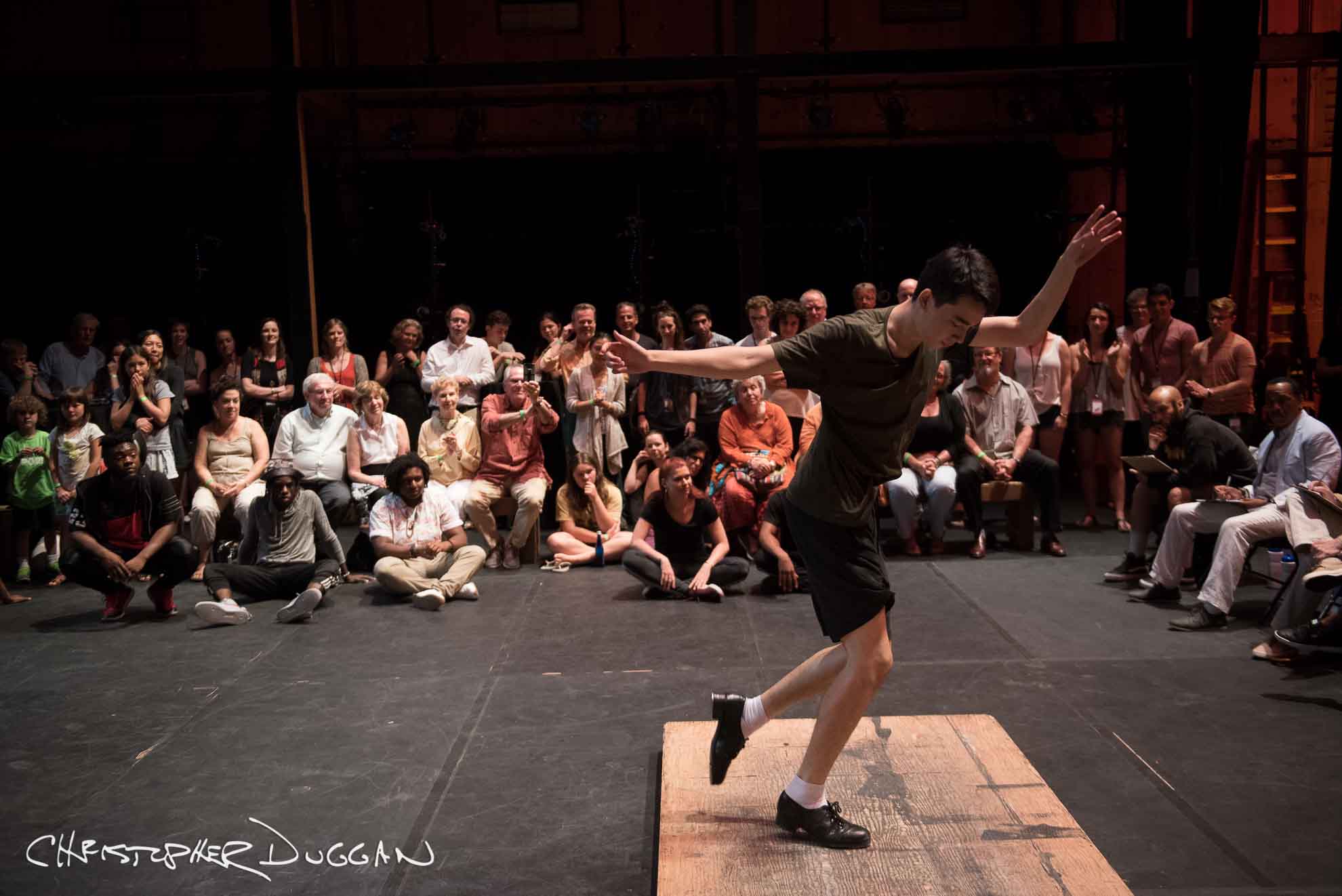 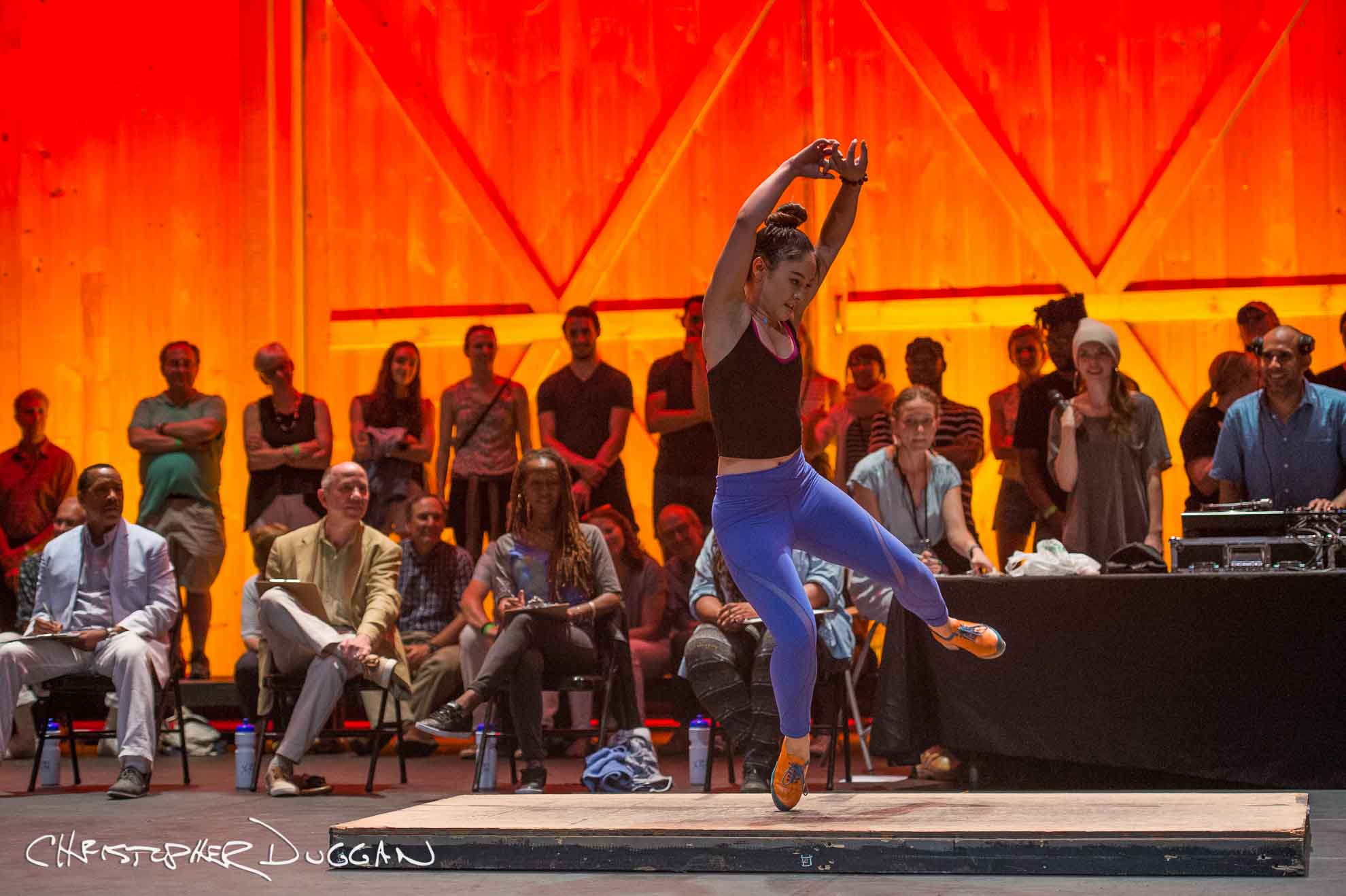 Michelle May in the dance battle

There was an impromptu dance battle a few years ago that was a big hit at the Pillow. This year, they planned an invitation-only battle on Sunday night after the shows. Michelle Dorrance hosted, and they even had a live DJ for the event. The Pillow sold tickets so people could come to watch, which was a great idea. First round, everyone got 30 seconds and the four judges cut the field in half and paired people up. Then they did knockout rounds. It was intense, inspiring, and mostly FUN!  People were really into it. 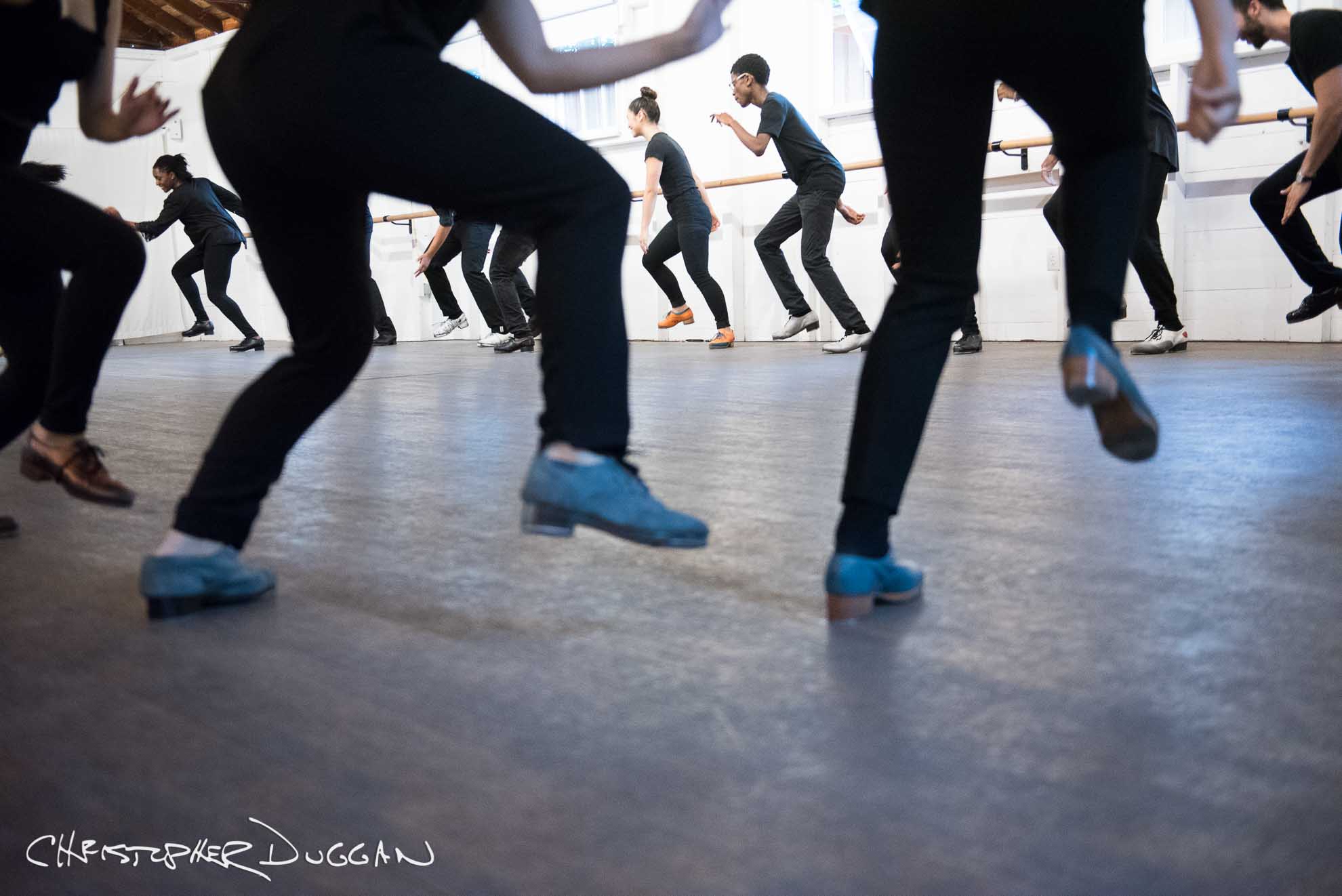 Sign up & be the first to see my Jacob’s Pillow photographs this summer.

Phenomenal artists and performance eye-candy that won’t disappoint. New photos in your inbox, every week.