It’s finally here!! The 85th season of Jacob’s Pillow Dance Festival is off to a wonderful start. I had the pleasure of photographing the world-renowned Pilobolus to open the Festival’s 85th season. The Pillow commissioned Pilobolus to create a piece specifically for the Inside/Out stage for the first official night of the festival.

Last week, I photographed Dance Against Cancer’s 2017 performance. This was the charity’s 7th Annual Event. I have photographed this event several times now, and every time I do, I am deeply humbled and full of gratitude to work with such kind-hearted people. 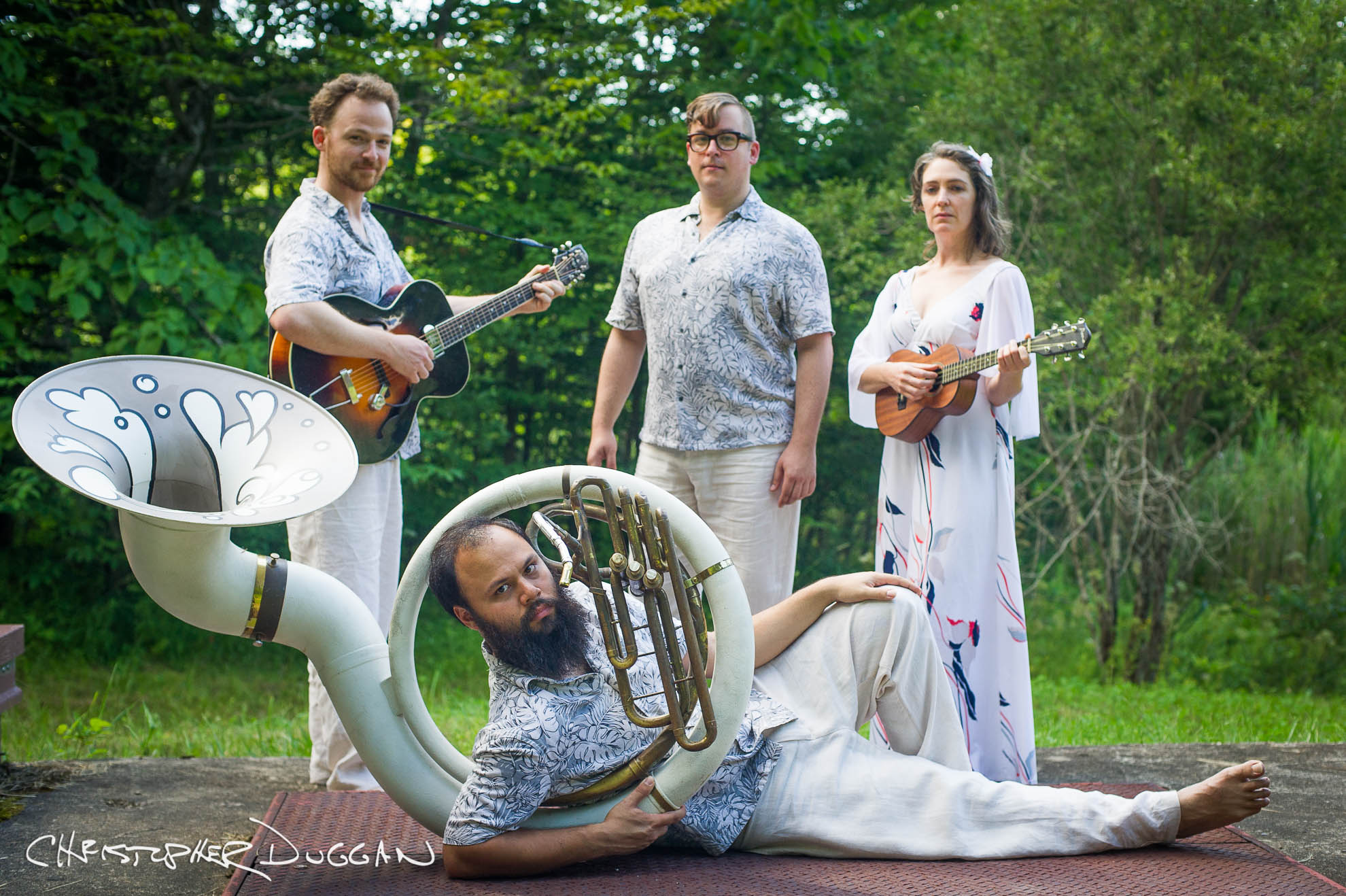 I was given a special assignment to make images with as many of these musicians as possible, but to do it outside the theater in a more natural setting that is iconic to the Pillow. 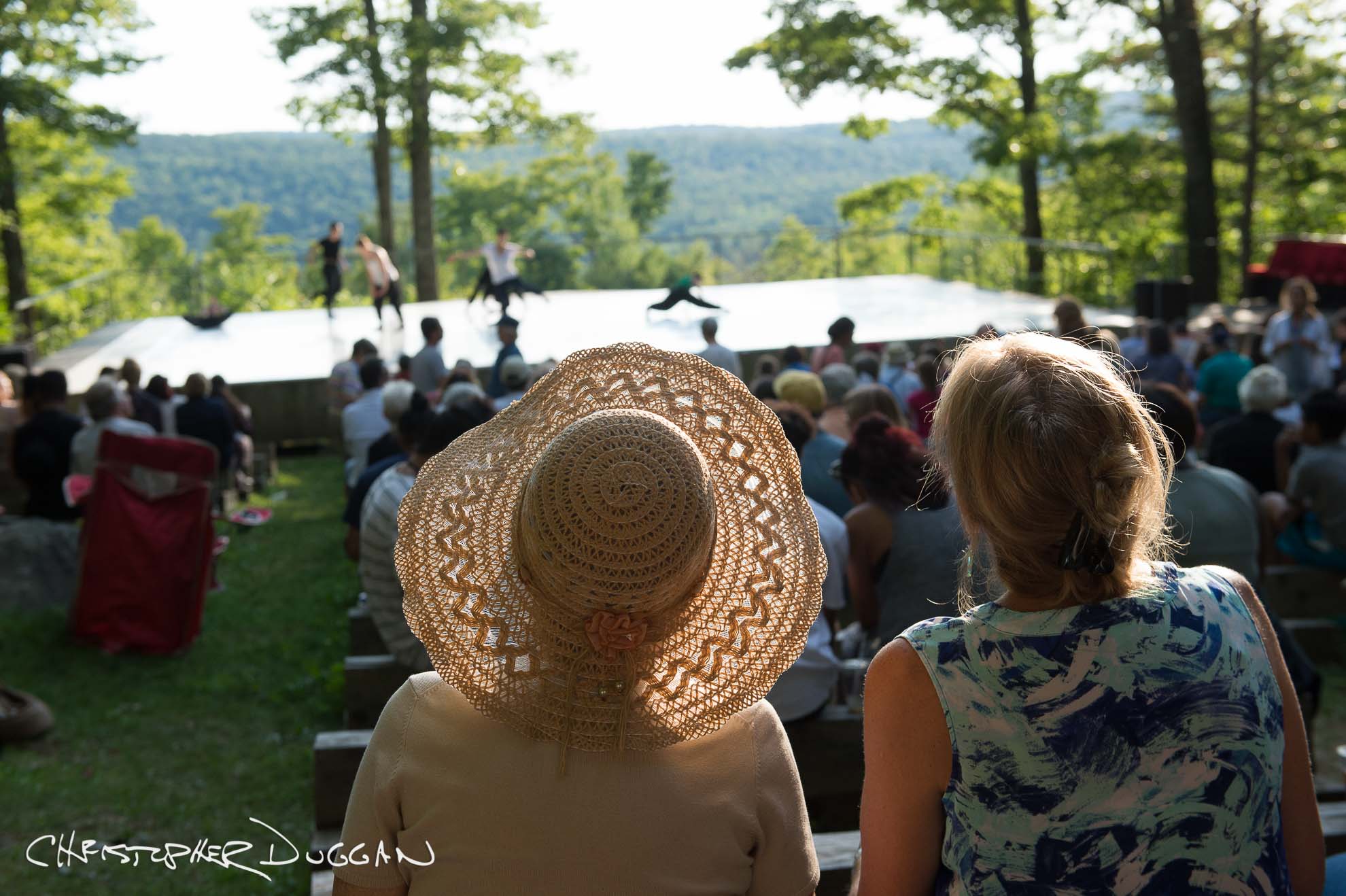 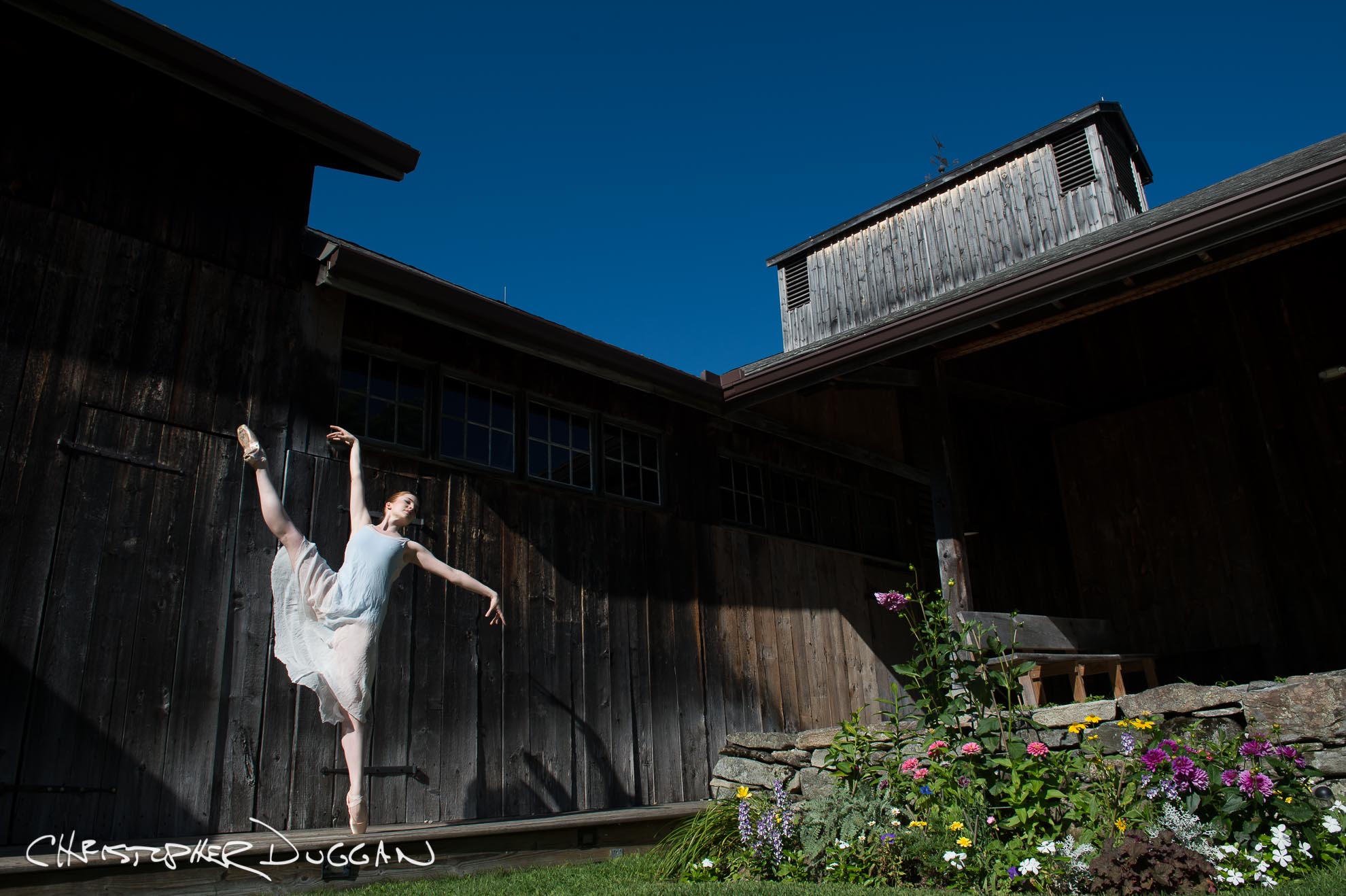 Watch the Video: Margaret Mullin of the Pacific Northwest Ballet came to Jacob’s Pillow and we made creative portraits on the campus grounds to show off the stunning greenery and architecture. Ben Rich of the Nel Shelby Productions team made a short film of the photoshoot.

By now you all know that I not only photograph the performances of these artists but I also have the opportunity to meet them outside the theater to make creative portraits. This week, I want to show you these experiences side-by-side.